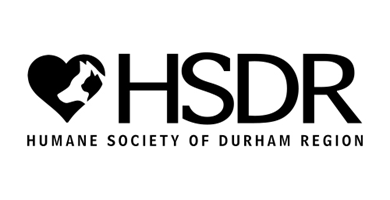 YOU HAVE
THE POWER
TO SAVE
A LIFE
‍
donate Today

Your donations will provide food and care for our animals. Make a donation online.  It is quick, easy and secure.

Donate items to enrich an animal’s life while in our shelter.  Items such as toys and aids keep the animals mentally and physically healthy.
‍

Donate towards the funding of our on-site hospital which enables us to perform emergency surgeries and spay/neuter procedures on animals in our care.

Donate stocks, bonds and mutual funds to the HSDR. For more information please email us.
‍

Make a donation In Memory of someone special.  A card will be sent to the recipient’s family.

Make a donation In Honour of someone special.  A card will be sent to the recipient.

You can support HSDR by leaving a donation in your will, RRSP or Life Insurance. Your gift ensures that your love and support of animals will continue. For more information, email info@hsdr.org. Leave a gift in your will! Please click here.
Planned giving 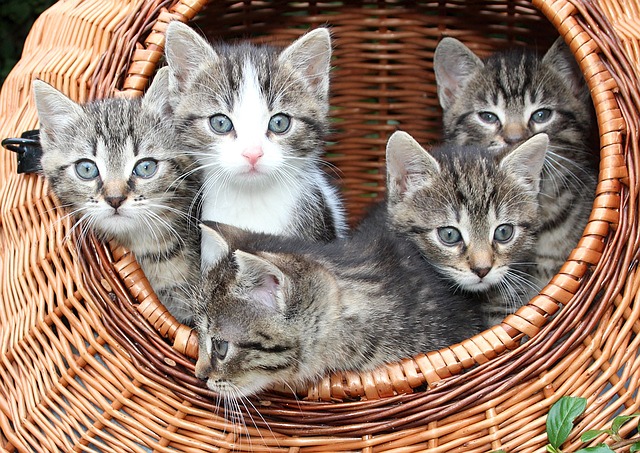 The Kitty Kare Sponsorship Program supports over 300 kittens who arrive at HSDR each year.  Some are only a few days old and orphaned.

As a sponsor, you will receive a monthly newsletter for one year.  Each month, we feature the journey of a different kitten, from intake to adoption. You will also be able to suggest names for a new litter of kittens!  The kittens and their names will be posted on our Facebook page.

The Kitty Kare Sponsorship Program is an excellent alternative if you cannot foster or adopt. It also makes a great gift for a loved one.  You can purchase the one-time $180 or $15.00 monthly sponsorship.

Do 2X The Good For An Animal in Durham! 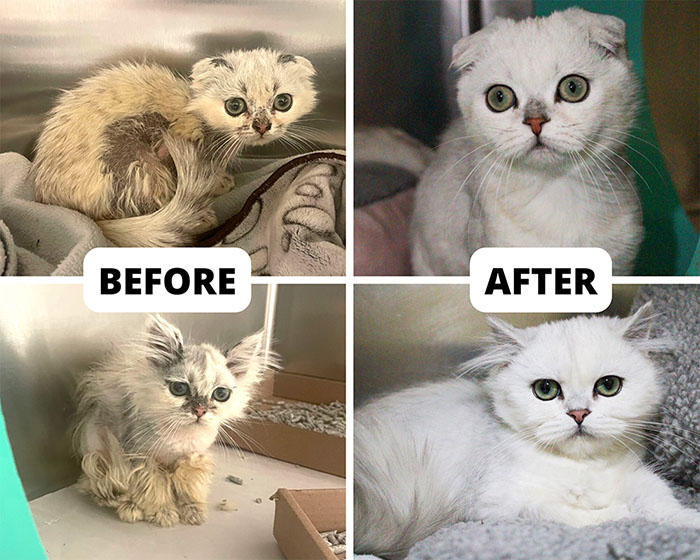 Noodle, Miso, Nugget and Dumpling were four Scottish Fold mix kittens that came to the HSDR shelter as a result of a hoarding situation. These little ones were living in deplorable conditions, suffering from malnutrition and a terrible skin condition. They needed immediate medical intervention.

The HSDR veterinarian, medical team and animal care workers were able to assess and treat the skin disorders and meet their nutritional needs.

After four long weeks, these wee pets were able to make a full recovery because of the ongoing support of generous donors such as you. 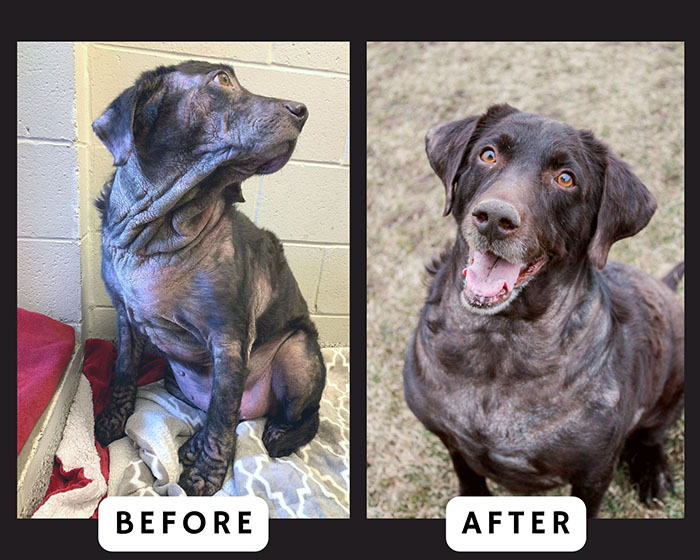 A 5-year-old chocolate lab named Reese came to HSDR in dire need of medical attention. Reese was battling a severely contagious skin disease, had multiple tumours all over his body, and was dangerously overweight.

Unfortunately, it appeared that Reese had been suffering with these conditions for years. The HSDR hospital and medical team were able to quickly diagnose his skin disorder and introduce the appropriate treatment. Due to the contagious nature of Reese’s condition he had to be quarantined for several weeks while he was undergoing an aggressive treatment plan.

The treatment for Reese’s skin disease was very successful and it was now time to remove the tumours that were all over his body.  Reese had surgery in our on-site hospital and thankfully, the tumours were found to be benign.

Excellent nutrition and regular exercise while in the care of HSDR have helped Reese significantly on his weight loss journey.

This boy has such a sweet disposition, even having gone through various treatments and procedures. He is doing well and is now looking forward spending the rest of his life in a loving forever home.

Thank you for your continued support of Durham Region’s animals in need. 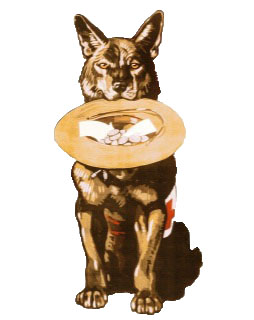